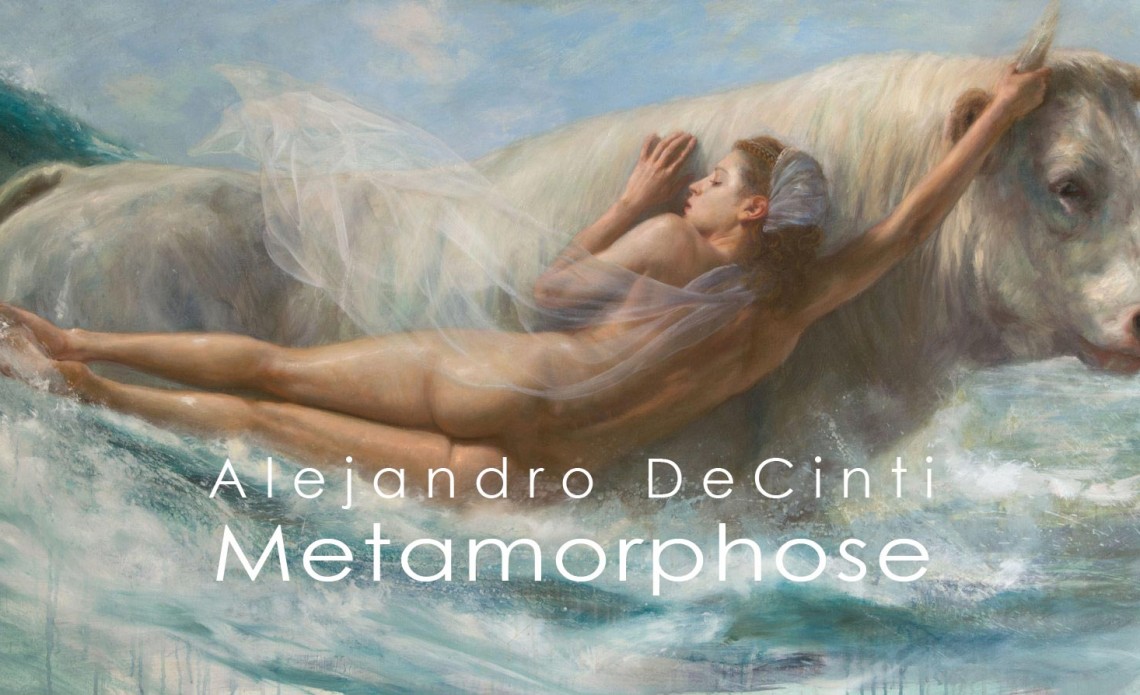 Dear friends of the art,

The press article for the exhibition “Metamorphse” of Alejandro DeCinti has now been released in the newspaper “General Anzeiger”! For more information about the exhibition, the artist and a video of the introductory speech to the exhibition please click here. 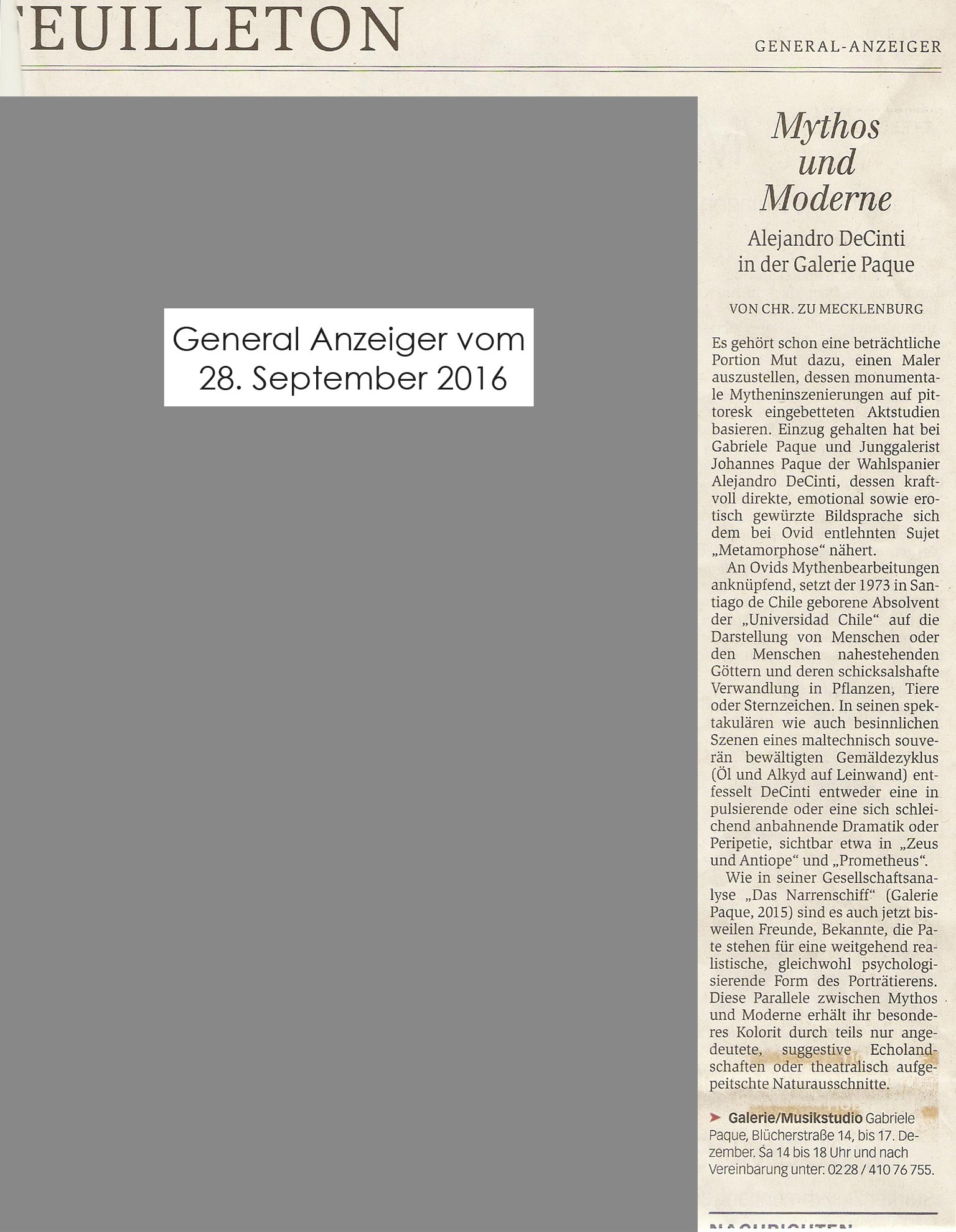 New: Video of the introductory lecture to the exhibition “Metamorphose” of Alejandro DeCinti

Now you can watch the introductory lecture by Rafael Ramirez Máro to the exhibition “Metamorphose” of Alejandro DeCinti, which started on September, 3rd 2016. A very informative speech about South American realism and the reception of European art in South America. Have fun watching! 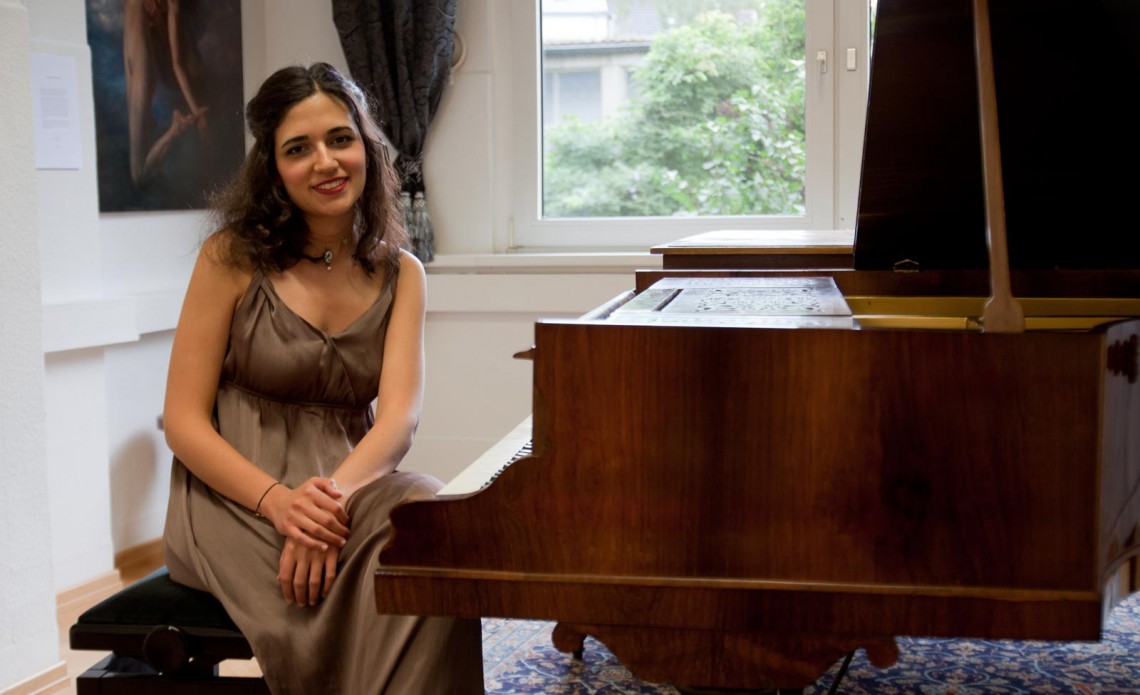 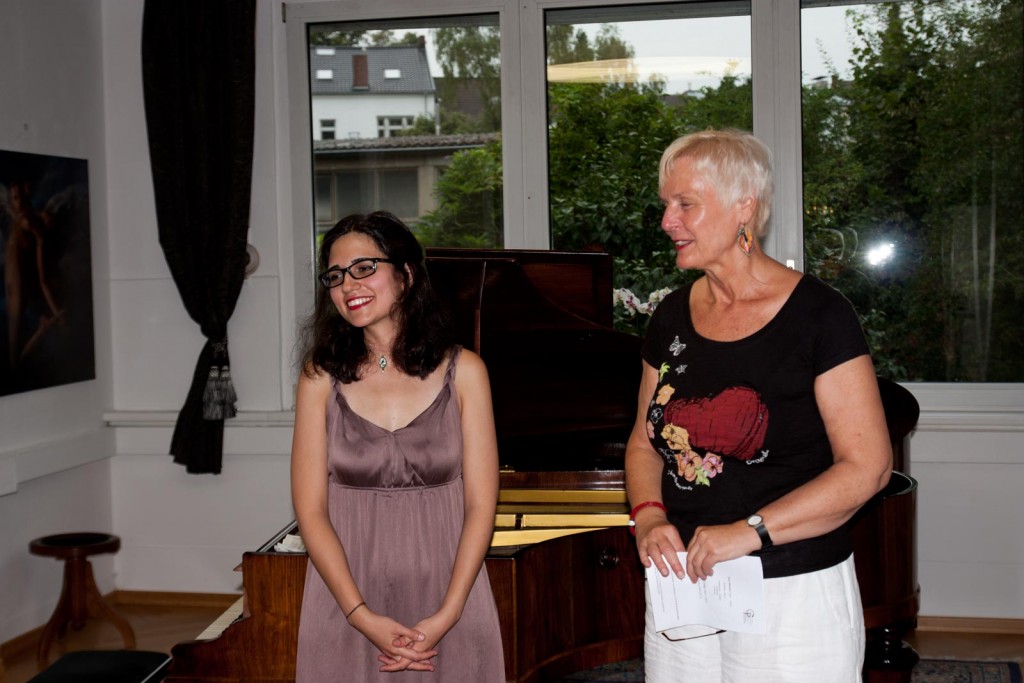