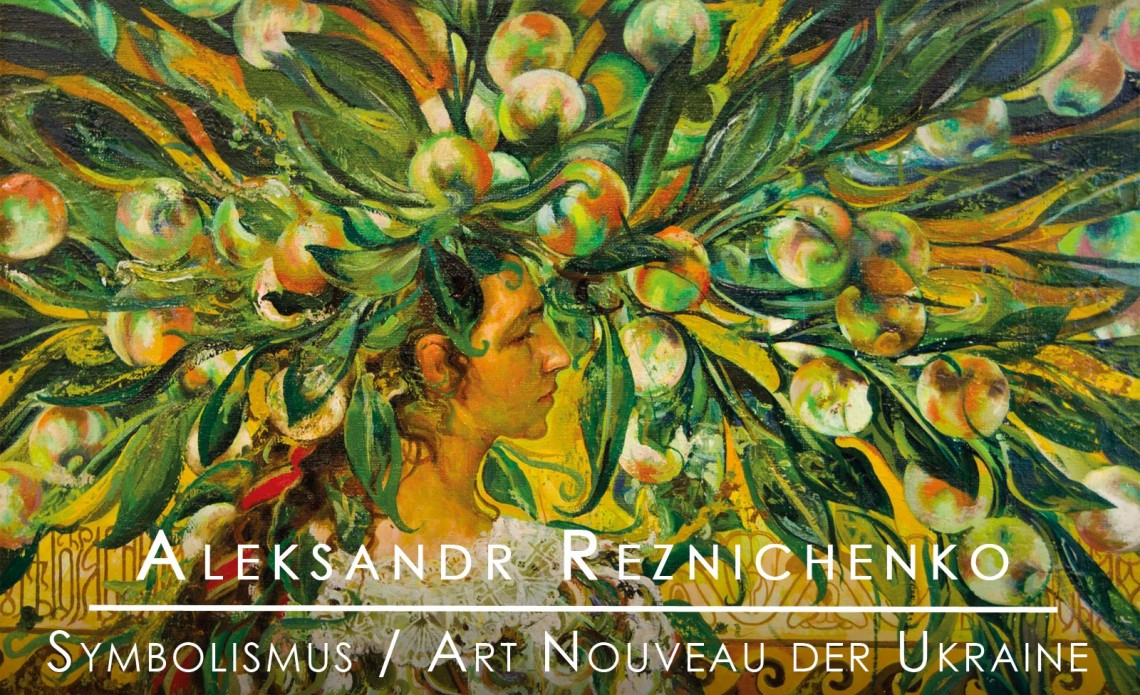 Dear lovers of art and music,

On Saturday, January 20, 2018, the vernissage of Ukrainian artist Aleksandr Reznichenko took place with the title “Symbolism / Art Nouveau of Ukraine”.
Unfortunately, the artist could not take part in the vernissage, because despite all the planning the storm “Friederike” thwarted us. Of course, we make every effort to get the artist to the finissage of the exhibition in Bonn instead, so that we all have the opportunity to meet the master in person!

As usual, there was a small concert by an excellent student of the Cologne Music Academy (HfMT) in advance, which was also enthusiastically accepted by the audience! This time, Seif el din Sherif, who has already appeared in the music studio with his fellow students some time ago under the direction of Prof. Sheila Arnold, and who has remained in my memory as an outstanding young pianist! This impression has now been confirmed again in this concert.
Many people, who aren’t that fond of the music of Johann Sebastian Bach, often complain about the music being too dry or boring. But it does not have to be like that. Seif, who als takes harpsichord lessons with Prof.Gerald Hambitzer, has an extraordinary grasp of Baroque music and knows how to implement it musically in such that even the last critic will understand how beautiful the compositions of Bach can be! From a spirited, encouraging play to empathetic sounds, Seif el din Sherif took us into the musical world of this great composer. The pieces of Beethoven then slowly took us to the time of the transition between the Classic and the Romantic, which left the listener easily entranced (also with the help of the beautiful paintings) and to devote himself only to the music itself. This stage of entrancement found its culmination with the emotional and stunning, albeit unobtrusive play of the pianist in the works of Claude Debussy. Quite a few will have been surprised when one hour had already passed by the end of the concert!
As an encore, a short piece by J. S. Bach was still in the program, which brought back the audience  to the here and now with its lively play and last but not least to the further highlight of this day: the opening of the exhbition. 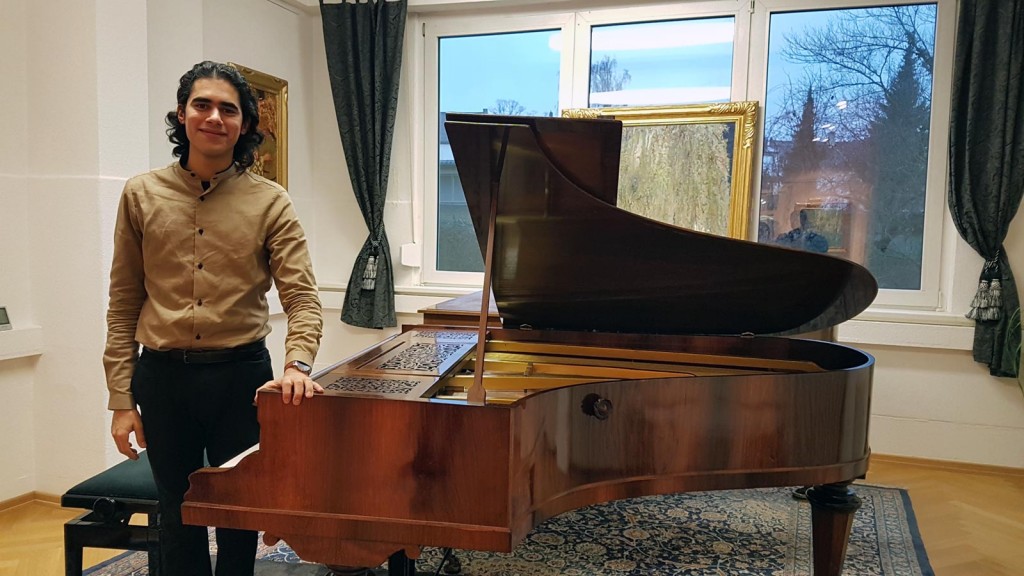 Even if the artist could not be present at the opening of the exhibition, the visitors were not disappointed! The paintings speak for themselves and show the special world of ideas of Aleksandr Reznichenko.
In an attempt to grasp the beauty of the world, the viewer witnesses stunning landscapes, iconic women and newborns, and other biblical motifs that incorporate the artist’s Christian-Orthodox approach. The images range between idealized representations to scenes that could come from a dream. Especially the peculiar lighting of the motifs, which was heavily influenced by the Russian school as well as the entire painting technique, is something rarely seen by the European observer.
These paintngs have been met with a great reception, not only in Ukraine and Russia, but also in the United States and Europe, where his works can be found in many collections. Incidentally, works by the artist have already been auctioned at the auction house Sotherby’s, which, on the one hand, suggests the artist’s value and, on the other hand, makes his works a good investment!
This exhibition was provided by the Berlin art collector Bernhard Pusch and his wife Liudmilla, who I would like to thank again for the great cooperation! And of course I would like to thank all the visitors for coming and would be happy to see you again at the upcoming events!

Video of the exhbition opening 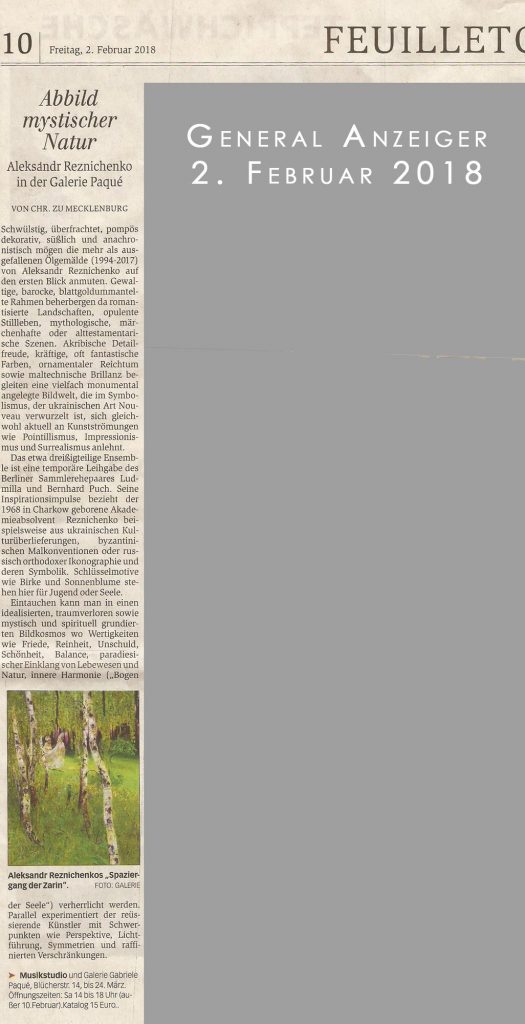 Dear lovers of art and music,

I would like to cordially invite you to the new exhibition “Symbolism / Art Nouveau of Ukraine – Academic Art of the 20th and 21st Centuries” by Aleksandr Reznichenko.
Paintings by the artist can be found in private collections in Ukraine, Russia, England, Belgium, Germany, France and other countries. The works of Alexander V. Reznichenko are easily recognizable – they attract attention through the original patterns and the peculiarity of his artistic language. The key to this: the painter’s conviction that art must go far beyond boring trinity. The graphic-plastic composition of most of his paintings is closely related to the symbolism and modernist style.
With his art, the master – like the symbolists – tries to connect real life with his ideal perceptions.

Reznichenko turns to eternal patterns and symbols. Dream/sleep or deep unworldliness of the personage were often important components in the works of the symbolists. And these motives embodies also the artist as if he wanted to go back to these beautiful times when the soul  of man was still pure, open to world and light. For example, sleeping children – one of the favorite motives of the painter which appears in quite a number of his works. (…)
In the artist’s paintings fantasy and reality are closely interlaced. Turning to fairytale subjects, he does not illustrate them but creates his own poetic world full of festive beauty. This world is in a romantic setting, normally it displays itself and some theatrical sight and a limited part of the natural existence of man. (…)
Alexander V. Reznichenko is looking for his way in art. He makes efforts to find those patterns and artistic means that would underline the bright and sublime side of life. And he finds them in thoughtful inclusion of esthetic ideals of the past in the context of his creative work and in turning to eternal spiritual values.

As always, this exhibition opening will begin with a classical concert. Seif el din Sherif plays works by Johann Sebastian Bach, Ludwig van Beethoven and Claude Debussy on the piano. A musical pleasure that you should not miss!

with Seif el din Sherif at the piano. Free entry – donation welcome!
Further information can be found below.

Then tour through the exhibition together with the artist.

Paintings of the exhibtion 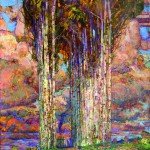 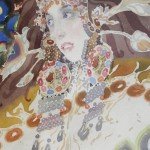 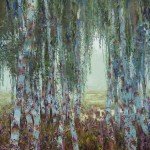 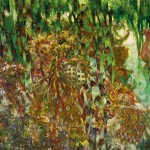 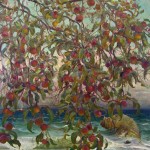 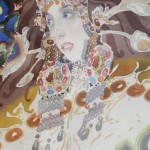 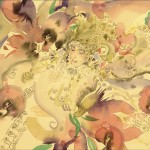 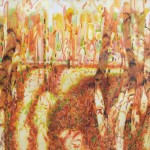 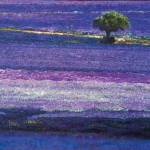 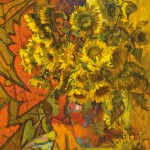 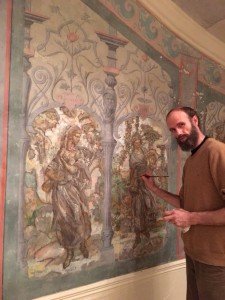 The pianist Seif el din Sherif, who succesfully plays concerts in Egypt, Spain, Italy, Germany, England and the Netherlands, was born in Cairo. At the age of 12, he began playing the piano at the Talent Development Center of the Library of Alexandria under Iman Nour-El-Din. He continued his musical education in the Netherlands and Germany. Since 2016, Seif El Din Sherif is studying Master of Music at the Cologne Conservatory in the class of Prof. Sheila Arnold.
He is a fellow of the Konrad-Adenauer-Stiftung, Erasmus Mundus, Cologne Gymnasium- und Stiftungsfonds, Deutschlandstipendium, Yehudi Menuhin Live Music Now Leipzig and Cologne e.V.
In 2017 Seif and his colleagues from the “Glinka Trio” were selected for the concert series “Best of NRW” by the Dörken Foundation.

Announcement:
The next concert will take place on February 24, 2018 at 5 pm:
The DTKV presents the “Musical Afternoon”:
Concert of adult amateur musicians on the piano
Solo play and chamber music with works by F. Schubert, R. Schumann, F. Chopin, F. Mendelssohn-Bartholdy, F. Liszt and many more