On Sunday, 1st of September, we would like to invite you to join our Open House day for kids from all around the world! Michelle Yen-Howland has organized a beautiful program together with her sons Ian and Ryan.

Among other things there will be concerts of some of her students as well as an art project where parents and children can create artworks together!

Of course you can also win lots of prizes!

We are looking forward to seeing you at our Open House event! 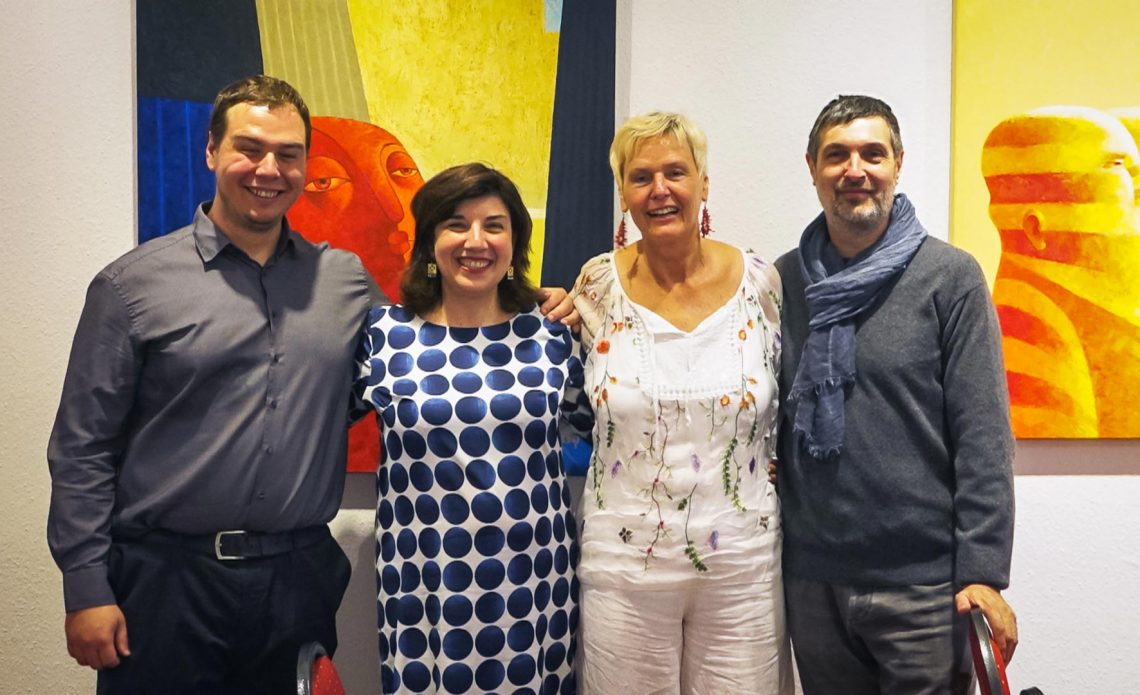 On Saturday, September 14, 2019, the vernissage of the artist Victor Shtivelberg took place, which presented his exhibition “Watching and Listening“.
The artist, who lives in Lindau, transformed the entire studio into a small museum with a variety of works that give the impression, through the various techniques, that not only one artist but several of them are exhibiting here.
Setting Victor Shtivelberg down to a specific art direction is fruitless, but in a different way than you might initially think. If the viewer sees different elements of surrealism, symbolism and realism hidden in the works, then he is certainly not entirely wrong, since such elements are certainly contained in his works. But that’s not what matters. Victor Shtivelberg does not want to belong to any particular art direction and he does not think much of the general activity in the art scene either. Since completing his studies in 1987 in his native city of Odessa (Ukraine), the artist has deliberately made his own way.
While in the beginning it was primarily graphics that the artist produced, other techniques such as oil, watercolors, gouache and pastels have meanwhile been included in his works, which he applies with masterly precision. The motifs of his paintings are particularly influenced by his homeland, but also the Israeli cities Zvat and Jerusalem, where he lived for almost 12 years. This can be seen on the sand-colored, garish paintings. In addition, symbols from the various world religions, including Judaism, Christianity and Zen Buddhism, play a major role in his works.
The focus is mostly on figures that the artist portrays in mystical and sometimes witty ways, always taking care not to offend their dignity. So they are all presented in a mystical grandeur, but not without a wink or two.
Victor Shtivelberg describes his art as “transcriptive realism” and thus refers to the real content of his sometimes very imaginative works. This type of realism can by no means mean that he simply paints real objects in an abstract manner. It is much more about the artist’s inner reality. It is about the exchange with the inner ego, with the subconscious or the preconscious and finally it is about the balance between these and the consciousness. His pictures transmit, i.e. transcribe this inner reality to the canvas and thus to us, the viewers. In addition to the search for balance in life, which can also be understood as an invitation to the viewer, the freedom of the individual also plays an essential role. This, or rather the absence of of it, was something that the artist experienced, as he grew up in the Soviet Union, where everything was exactly regulated: what you were allowed to paint and even if you could be an artist at all.
The audience heard this and more during the introductory speech by Johannes Paqué, to which of course the artist was also present with his family. 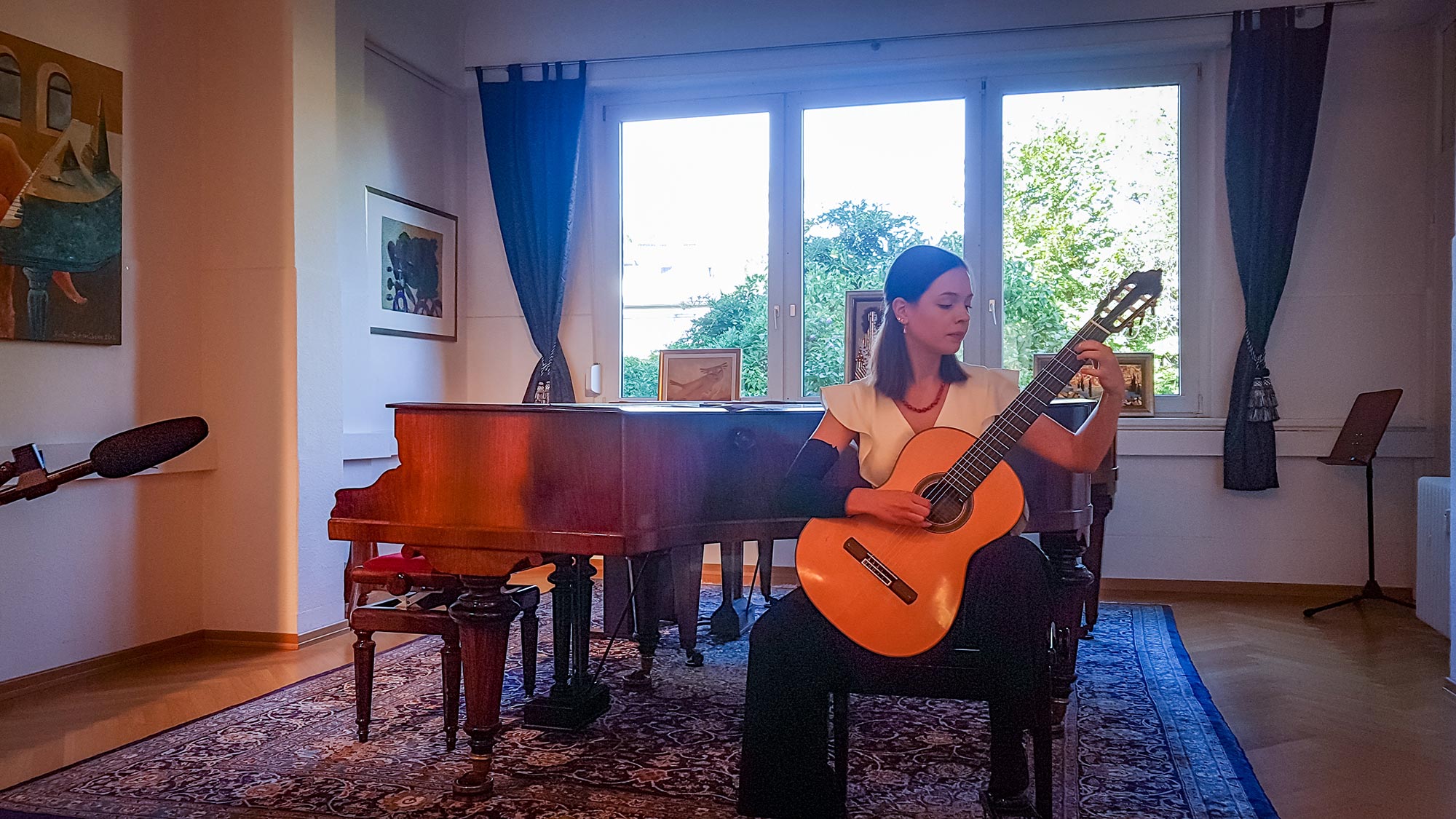 Before that there was once again a wonderful guitar concert by Veronika Mushkina, who studies under Prof. Alexander Ramirez at the Musikhochschule Düsseldorf.
Pieces by P. Ximenez, J.S. Bach, A. Barrios and several other artists could be heard. It’s amazing how wonderful the transcribed version of Bach’s BWV 998 prelude fits the guitar. Thus, she skillfully accompanied the meditative mood, which is also found again and again in the works of the artist. Equally interesting were the compositions of the two Russian composers Nikita Koshkin and Sergei Rudnev, who wrote interesting and very demanding works. This mixture of meditation and technically demanding works continued in the other works, which hijacked the audience into a South American flair.
An excellent performance, which was celebrated with great applause!

I would like to thank Veronika Mushkina and of course Victor Shtivelberg and his wonderful family for this very successful exhibition opening!

The exhibition can be visited until December 14, 2019. 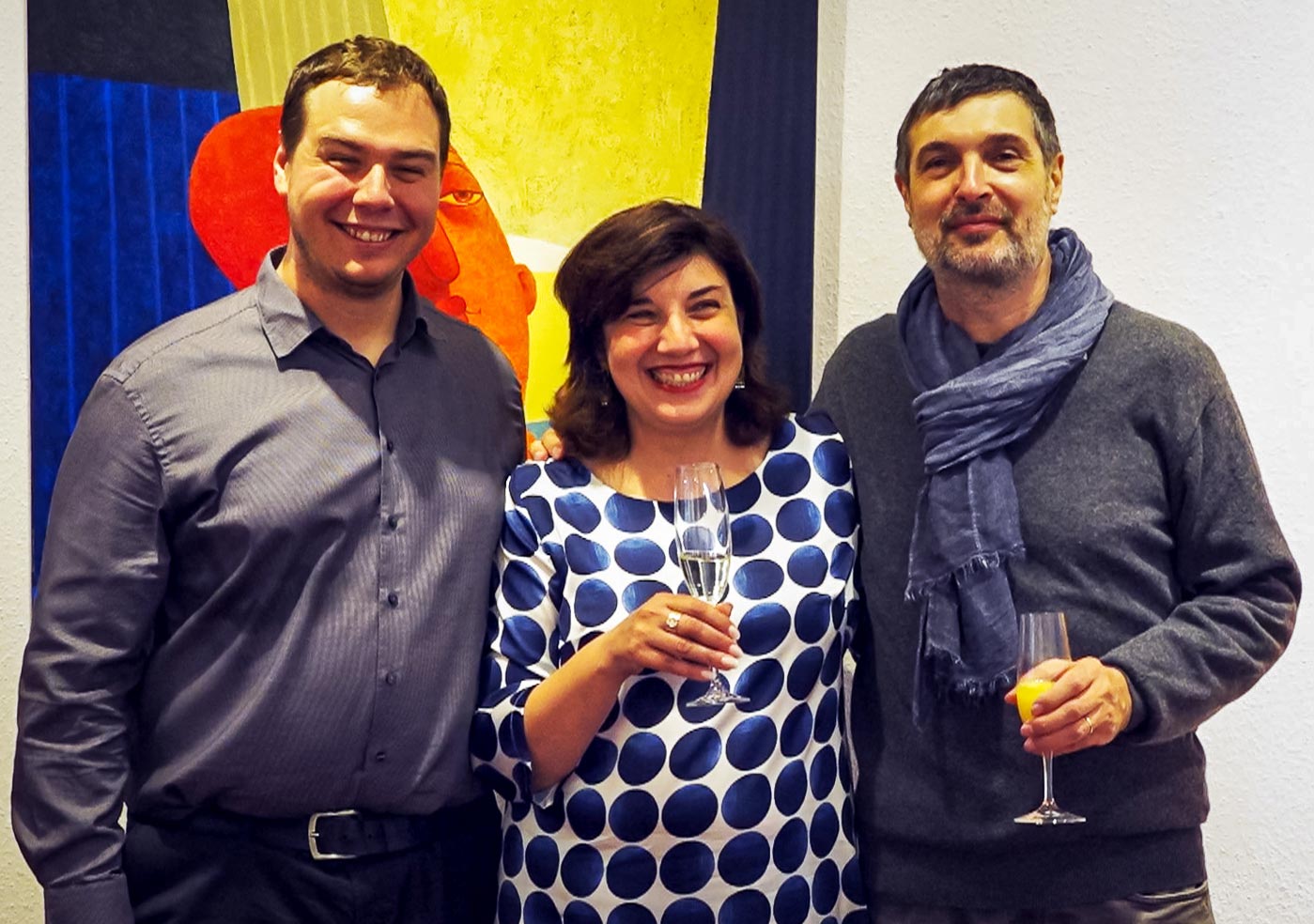 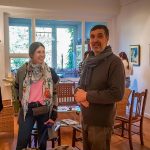 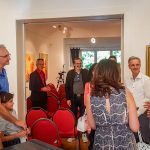 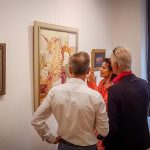 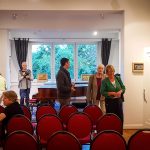 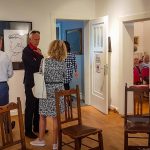 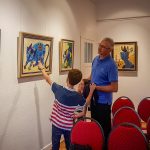 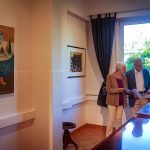 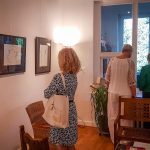 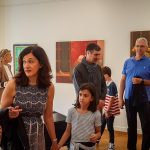 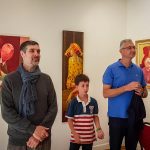 It’s that time again! The Musicstudio opens its doors to introduce you to the artist Victor Shtivelberg. Born in the Ukraine and now living in Germany (Lindau am Bodensee), the artist has been active since 1987 and has made a name for himself internationally beyond his original home. With his exhibition “Watching and Listening” he now celebrates his debut in Bonn! Look forward to a wonderful, colorful exhibition, which will also captivate the intellectual mind with a playful ambiguity! Shtivelberg himself describes his style as “transcriptive realism“, which takes up elements of surrealism, but without losing its objectivity and is always related to the external and internal reality of the artist. His technique is composed of oil painting, pastel colors, gouache and watercolor painting. Victor Shtivelberg writes about his art:

“Every artist is a mediator and not a creator of his works. My work works best when I devote myself entirely to this creative energy. (…) I only need strength to sustain that special state that I can describe as “singing of the soul” or “silent delight”. For me these are the most precious moments. (…) The work, the fight for the kindling of fire – that is creation. “

Of course, the musical part should not be missing and so there is in advance again a guitar concert by Veronika Mushkina. Born in Russia, the musician has been playing music since she was five years old, and at the age of 11 she began to specialize in classical guitar. She is currently studying at the Robert Schumann University under Prof. Alexander Sergei Ramirez in Düsseldorf.

with Veronika Mushkina. Admission free – donation requested!
Further information about the concert can be found below.

The artist will be present! 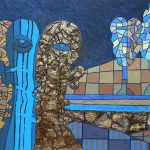 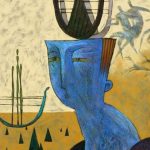 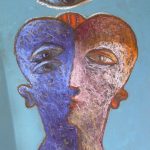 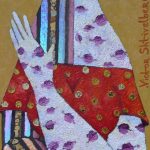 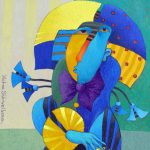 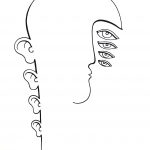 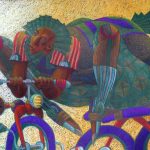 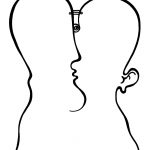 The admission is free!
A donation for the musicians will be requested.

Victor Shtivelberg was born in 1960 in Odessa, Ukraine. There he completed his studies at “The Odessa Art School“. Since 1987, he has participated in over 30 solo exhibitions and more than 60 group exhibitions in many countries. His paintings are exhibited in museums and are found in numerous private collections worldwide. In 1991 he became a member of the International Art Association. Since 2003 he lives with his wonderful family in Germany on the beautiful Lake Constance.
Although Victor Shtivelberg’s works are based on realism, it is the mystique of his inner world that brings his paintings to life. They wonderfully cast the viewer in a unique spell. Symbols of different cultures are interwoven, speak their own language and tell stories that are neither realistic nor surrealistic. Over the years, Victor has developed a brilliant, sophisticated and very individual color palette, which he uses with great sensitivity.

Veronika Mushkina, born in 1993 in Nizhniy Novgorod (Russia), began her musical education at the age of five at the piano at the Music School in Dzerzhinsk. At the age of eleven she switched to classical guitar.
In 2011 she completed her studies with distinction at the Music School in Dzerzhinsk. Recently, the young guitarist received the Deutschlandstipendium and participated in various guitar festivals, such as the “Koblenz International Guitar Festival” and the “Viva la Guitarra!” Festival in Düsseldorf. There she has received master classes from Göran Söllscher, Cecilia Siqueira, Aniello Desiderio, Marco Tamayo, Hubert Käppel, Juan Manuel Canizares, Roman Viazovsky, Hubert Käppel, Fabio Zanon, Rovshan Mamedkuliev, Stefan Hackl, Coco Vega and Evgeny Finkelstein. She has won prizes in international competitions in Russia, Serbia, Italy and Spain.
She is currently studying Bachelor guitar at the Robert Schumann Hochschule under Prof. Alexander-Sergei Ramirez.

Current exhibition: Victor Shtivelberg presents “Watching and Listening”
The gallery is open on saturdays between 14 and 18 pm.
After telephonic agreement the gallery can also be visited at other times.
Blücherstr. 14, 53115 Bonn
Phone: 0228-41076755