Piano lessons for children and youths


In German, English and Russian 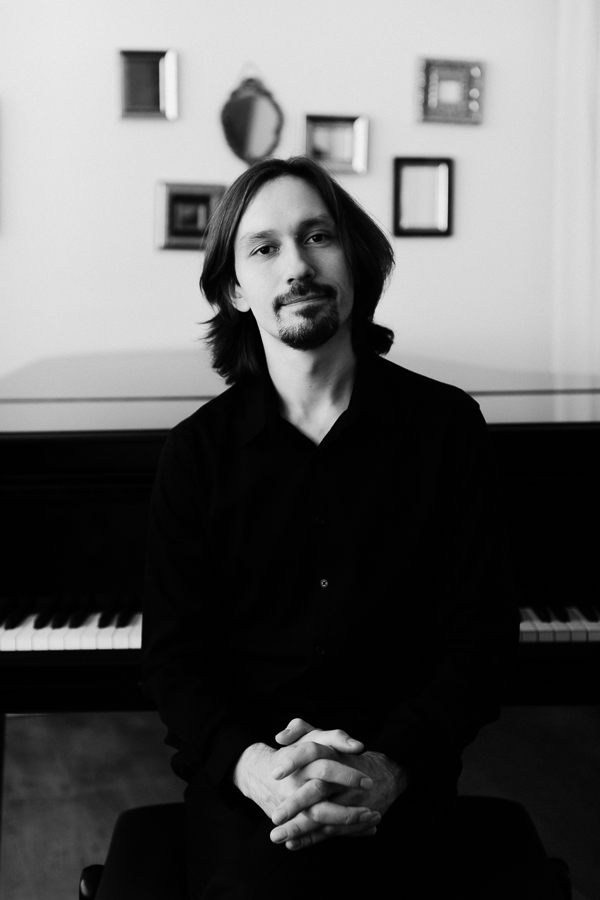