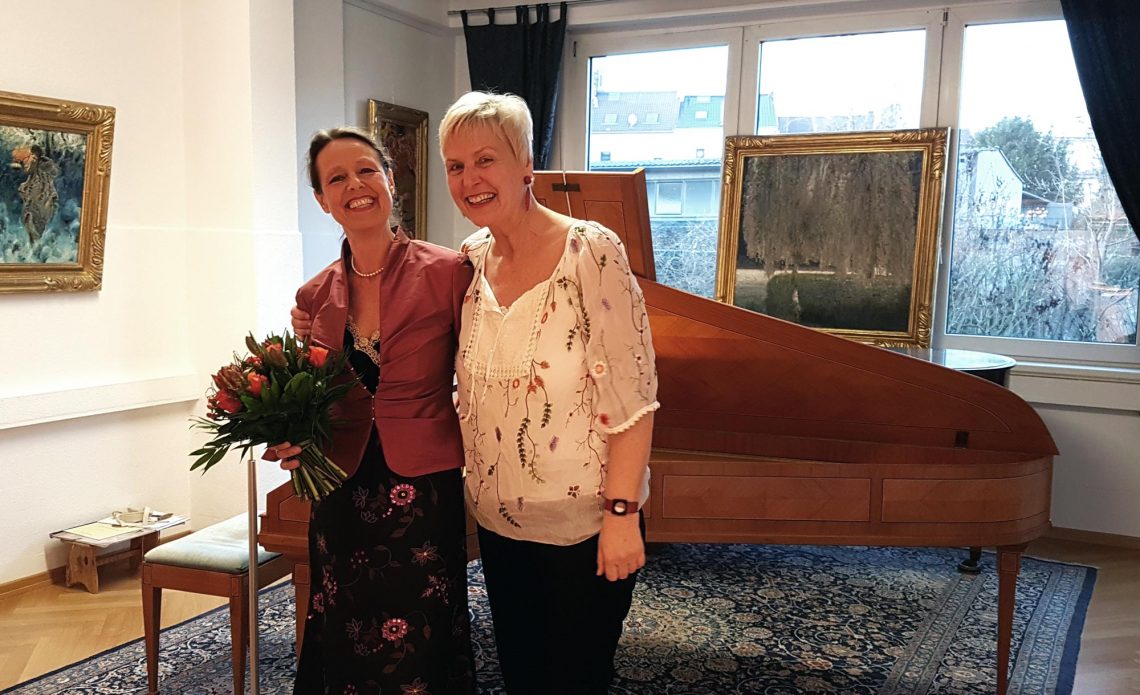 Urte Lucht is a master on the pianoforte and will introduce us to the “Viennese Classic” in this concert. By this, it is of course meant the music of Josef Haydn, Wolfgang Amadeus Mozart and Ludwig van Beethoven. What makes these three famous composers the ideals of this “compositional style”? What are the differences? Why should you listen to this music on a historical instrument (Ms. Lucht plays on a copy of a historic instrument)? After this concert you will surely know more about it. Let yourself be taken to a new world of sound!

At the end of the 18th century, Vienna was the music capital with the greatest appeal:

Musicians from all over Europe settled in the capital of the multiethnic state, to deal with the diverse musical influences. Opera seria, opera buffo, opéra comique met the German Singspiel, modern Italian instrumental music met the South German-Austrian light music, the love of counterpoint was shown in the worship of Bach and Händel, the sensitive style of C. P. E. Bach’s affective work was imported as well as the Italian Sinfonia with its clarity, sensuality and simplicity. In Vienna music formed a social bridge between the different social strata and the different peoples. The aristocracy, middle class, petty bourgeoisie and craftsmen lived close together and coined a multi-layered mixed culture in which the classical style of Mozart and Haydn could develop.
The result was the “Viennese Classic”, which Beethoven later continued and through which he gained worldwide significance. Each of these three classics composed in their own personal style; how different their piano sonatas sound in character, affect, temperament, harmony and sentence form is experienced by the listener in the program “Wiener Klassik”. Urte Lucht plays the works of Mozart, Haydn and Beethoven on a pianoforte corresponding to the period of origin. The instrument is a copy of a fortepiano by J.A. Stein, Augsburg 1787. J.A. Stein (1728 – 1792) was one of the most gifted and imaginative organ and piano makers in the second half of the 18th century. He was the first to apply bouncing mechanics (Viennese mechanics) and thus achieved great fame: Spring-loaded releases allow the player to steer the hammer right up to the string and to meter its keystroke very finely. 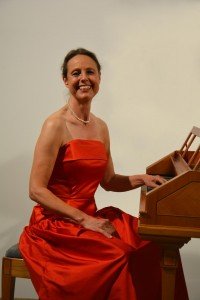