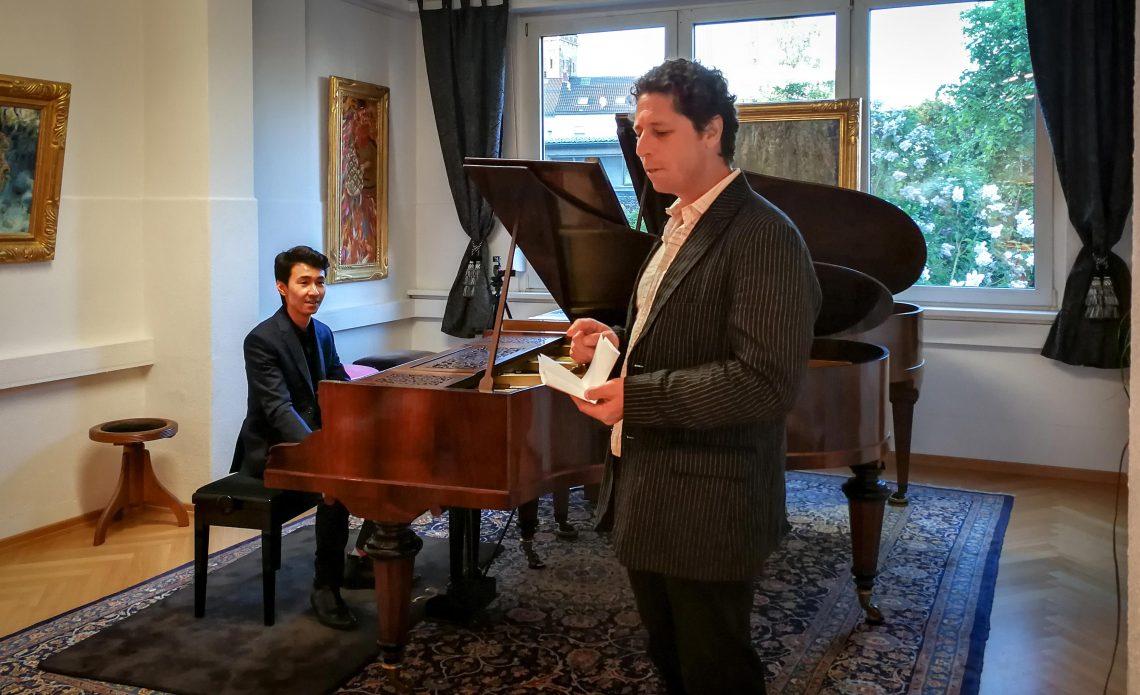 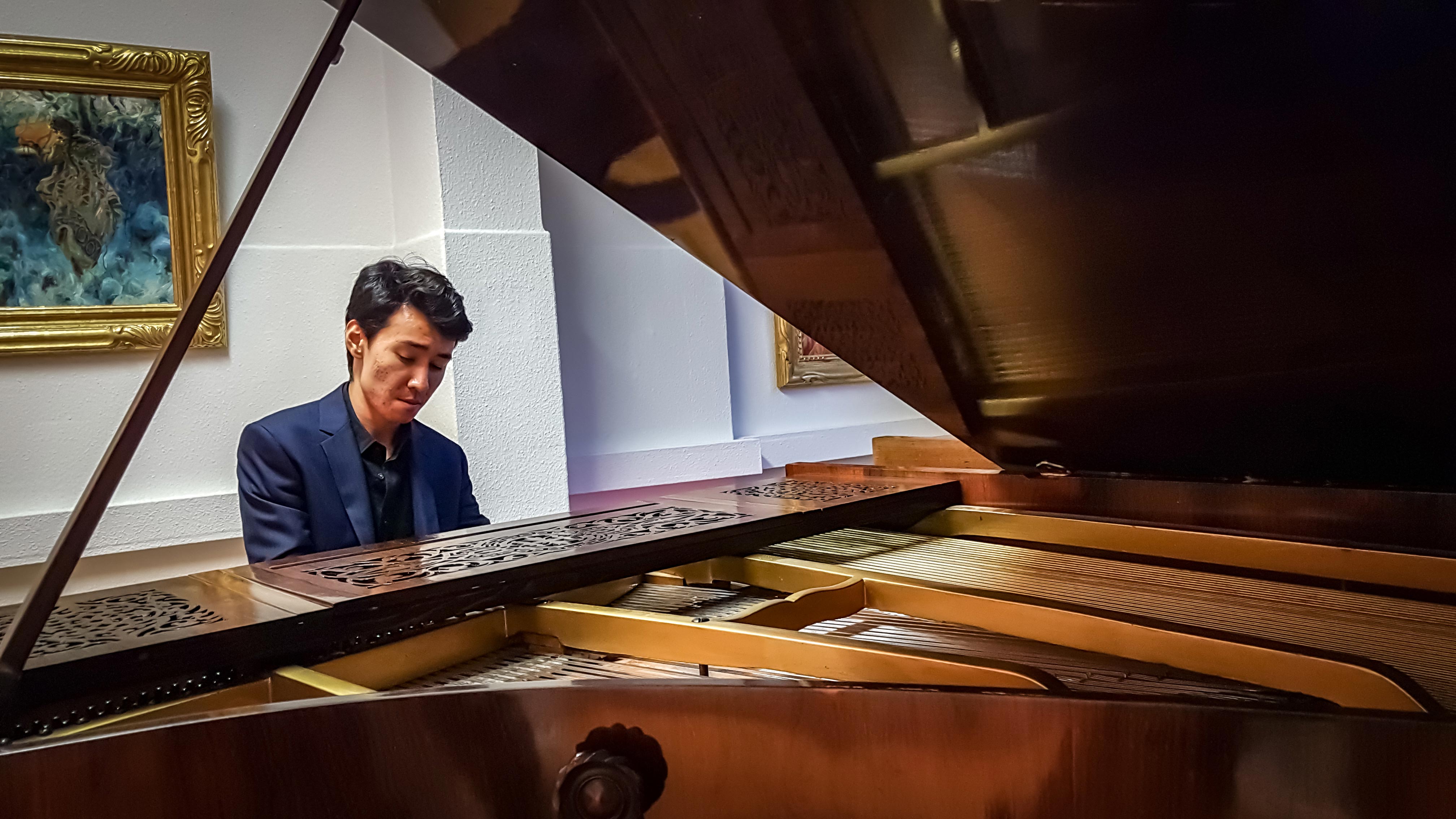 I would like to invite you to a very special event! The music studio will make its premises available to the Climatekeys series, which was founded in 2017 by pianist and composer Lola Perrin. The Climatekeys website can be found here.
Climatekeys aims at connecting musical entertainment with the sensitization of the public for the consequences of climate change. Therefore, in addition to a concert, there will also be a lecture by a climate expert, who will gladly answer the questions and suggestions of the audience in the ensuing discussion. And for this event no one less than Andrew Higham, CEO of Mission 2020!
The musical part will be performed by the young pianist Robbin Reža from Sydney, Australia. He completed his Bachelor of Performance in Sydney with First Class Honours and is now commencing a masters degree at the Hochschule für Musik und Tanz Köln. For this event, he created a beautiful program consisting of works by Maurice Ravel, Karol Szymanowski, Franz Schubert and Claude Debussy. 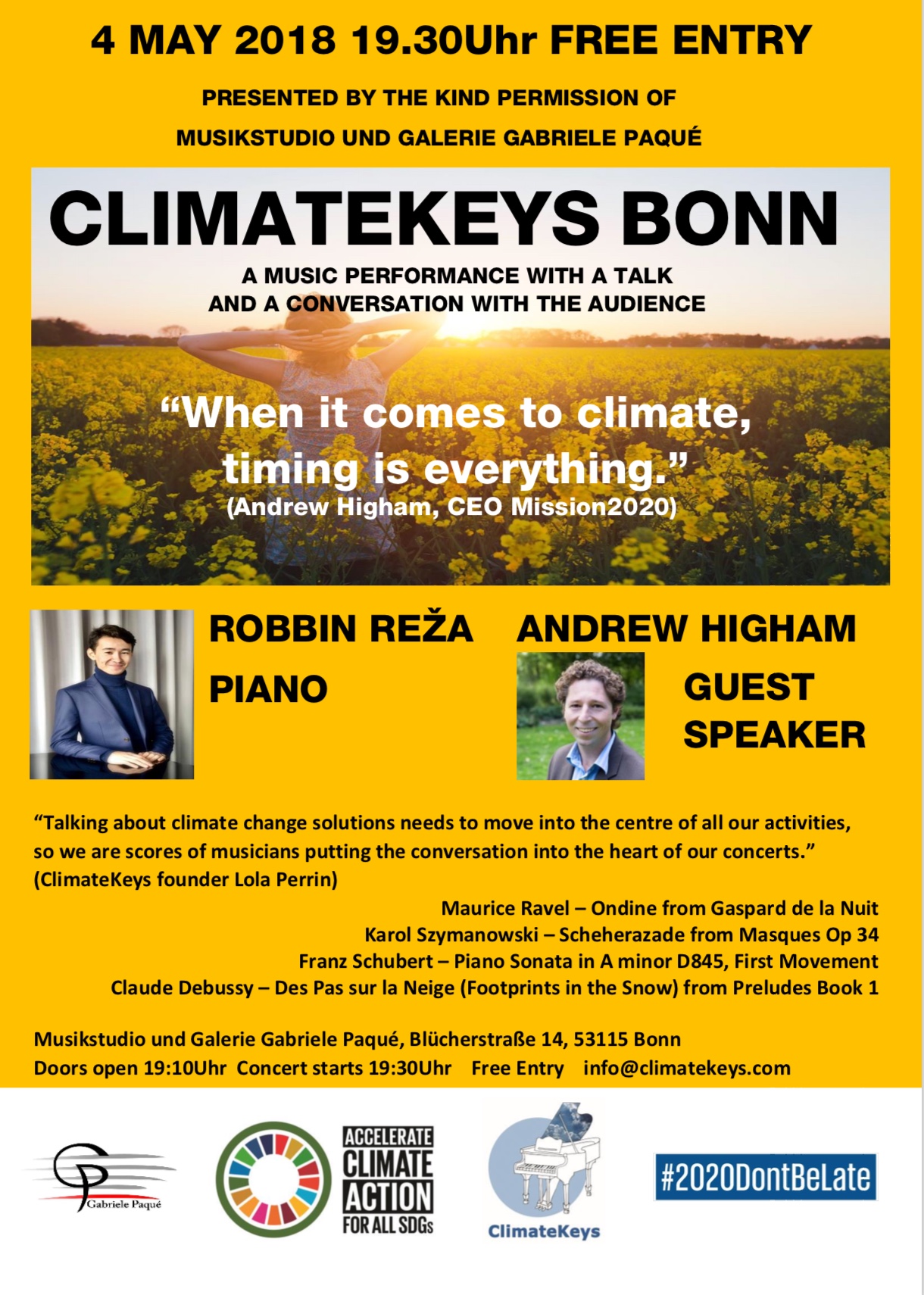 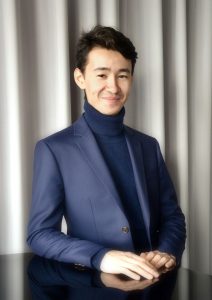 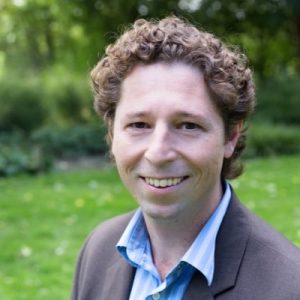